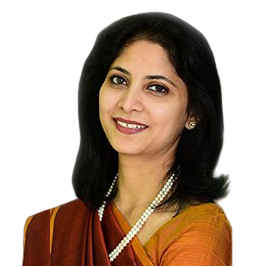 Dr. Rekha Thakur is a gynecologist and obstetrician. She is based out of Gurugram. Dr. Rekha Thakur did her MBBS from Jagadguru Jayadeva Murugarajendra Medical College in 1997. She did her MS in Obstetrics and Gynecology from the same college in 2003. She has a diploma in Minimal Invasive Surgery, which she achieved in 2006. She has a certificate in Assisted Reproductive Technology and has undergone basic training in laparoscopic surgery. The doctor worked from 2007 to 2016 as a consultant at The Apollo Clinic and The Miracle Medical Hospital. From 2008 to 2011 she worked as a consultant and coordinator at Max Antenatal Program & Lamaze Class at Max Hospital Gurgaon. She founded Welltar Clinic in 2011 and is working there as Director and Consultant. She is also a consultant at Cloudnine Hospital, CK Birla Hospital, W Pratiksha Hospital and Artemis Hospital.