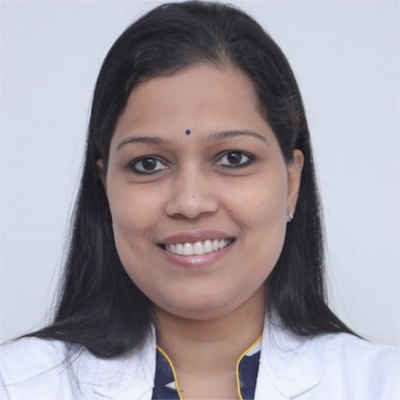 Dr. Priyanka Gupta is a gynecologist and obstetrician. She is based out of Gurgaon. She did her MBBS in 2003 from Maharshi Dayanand University, Rohtak. She completed her MD in Obstetrics and Gynecology from Government Medical College and Sir Sayajirao Gaikwad Hospital, Baroda in 2010. The doctor has undergone training in Advance laproscopy and Hysteroscopy from Ramesh Hospital in 2015. She is currently practicing at Crystal Clinics, Nidan Hospital 151/7, Jharsa Road, Gurugram.

Dr. Priyanka Gupta has been working since 2003 and has an extensive work experience. She worked as a Senior Resident at Bhagwan Mahavir Hospital, Pitampura, Delhi between 2009 and 2012. Between 2012 to 2014 she was a consultant at Vijayashree Hospital, Gottigere, Bangalore. She then worked as a consultant at Vinayaka Hospital, Weavers Colony, Bangalore between 2013 and 2014. She was a Consultant Incharge at Nano Hospital, Hulimavu, Bnagalore from 2013 to 2015. She is a member of Indian Medical Association and Medical Council of India.