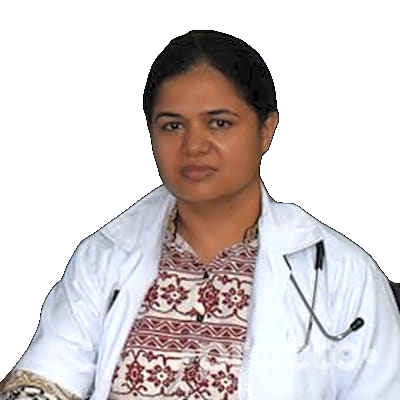 Dr. Dipika Dhingra is a gynecologist and obstetrician. She is located at Sector 12, Gurgaon. Dr. Dipika Dhingra did her MBBS from King Edward Memorial Hospital and Seth Gordhandas Sunderdas Medical College (Mumbai) in 2001. She did her MD (Obstetrics and Gynecology) from Grant Medical College and Sir JJ Hospital, Mumbai, in 2005. She holds a Diploma (DNB) in Obstetrics and Gynecology from DNB Board, New Delhi. The doctor has undergone various trainings in the field of obstetrics, gynecology, and laparoscopic surgery. She did a Fellowship in laparoscopy and Infertility from All India Institute of Medical Sciences (AIIMS), New Delhi, in 2007. She did a Post Graduate Diploma in Ultrasonography from Global University in 2012. She completed her Senior Residency from Department of Obstetrics & Gynaecology, All India Institute of Medical Sciences, New Delhi in 2008.

Association of Gynecologists & Obstetrics of Delhi