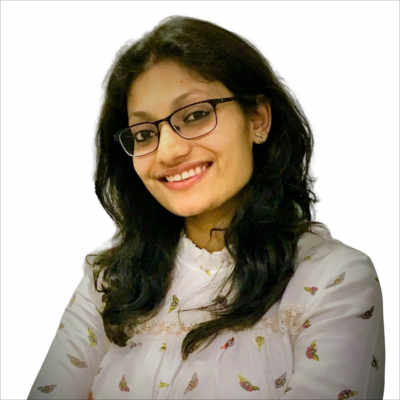 Dr. Ankita Mittal started her career with a brief stint at Pandit Bhagwat Dayal Sharma University of Health Sciences Rohtak, her alma mater. She then moved to Munich to pursue a course in laparoscopy. She then did a fellowship in minimally invasive gynecological surgery in Germany under Dr. Otto Kabdebo and Dr. Robert Theiss. On coming back to India, she completed ICOG certificate course in gynecological endoscopy under Dr. Pragnesh Shah of Ahmedabad. The doctor moved to Gurgaon in January 2016 and joined Artemis Hospital. She worked there till April 2019.

Dr. Ankita Mittal currently works out of her clinic in Palam Vihar and DLF Phase IV. She takes OPD cases at these clinics. She is also associated with UPHI Hospital, Golf Course Road. She is a visiting consultant at Max Hospital, CK Birla Hospital for Women, Cloudnine Hospital and Columbia Asia Hospital. She has worked at tertiary care centers and has good experience of handling pregnancies, high risk pregnancies, and delivery cases. She also has the experience of treating a wide range of gynecological cases in all age groups.

Having worked at various tertiary care centres she has extensive experience in handling pregnancy (including high risk pregnancies) and delivery cases and treating a wide range of gynaecological issues of all age groups. She has undergone intensive training in performing various gynaecological surgeries including open and laparoscopic surgeries.

Awarded the runner’s up prize for best paper (oral/ video) at the FOGSI, IAGE annual conference- “The ultimate advances in Gynaecology”, held in Mumbai in May, 2015.

Poster abstract selected among the best 500 abstracts at the RCOG World Congress, held at Singapore in March, 2018.

First runner up in zonal round (north) of Torrent Young Scholar Award Obstetrics & Gynecology (2013-14) held in October, 2013 in New Delhi.